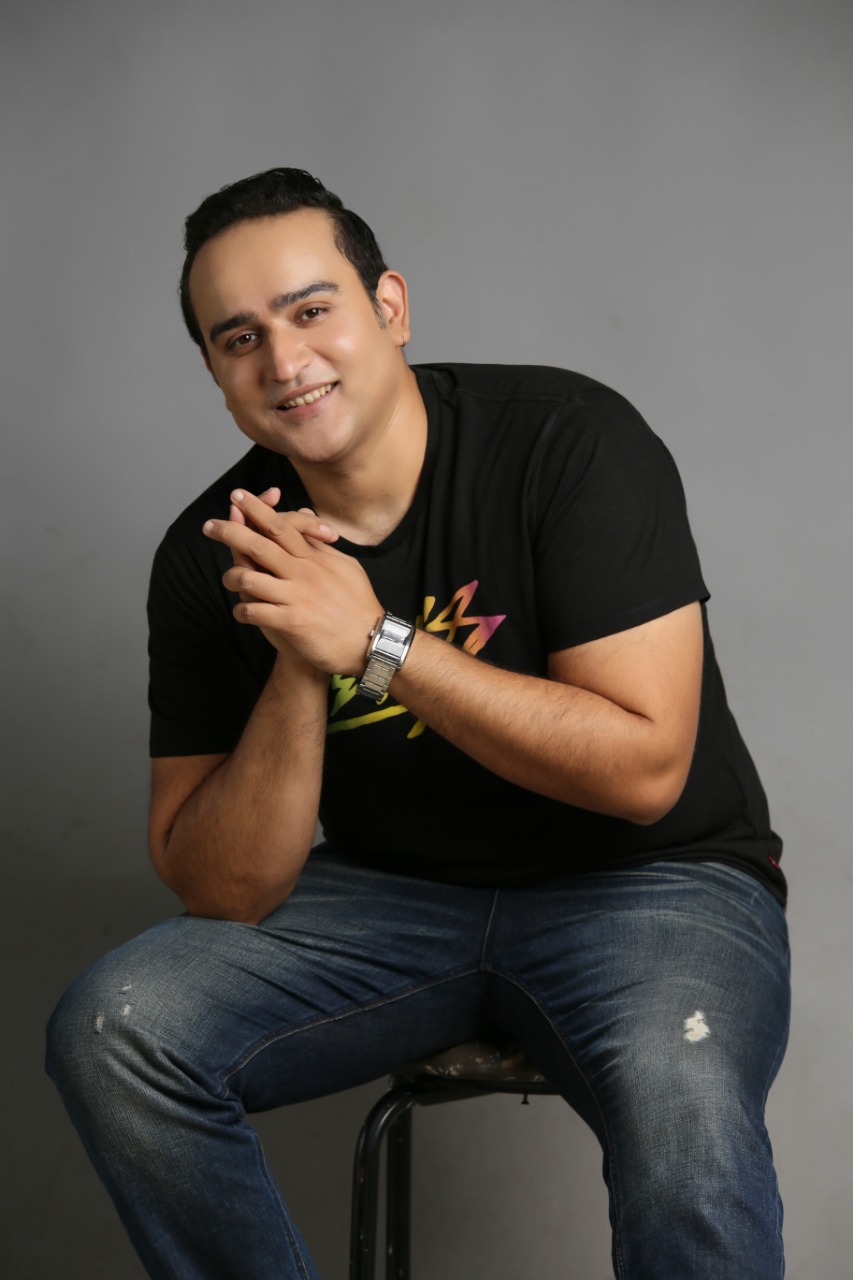 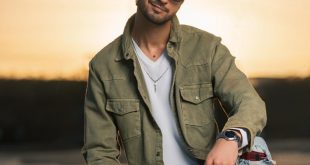 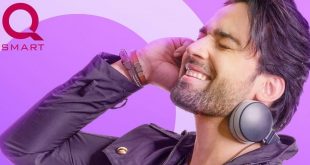 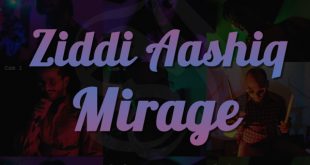 Producer and singer Abbas Ali Khan releases his single ‘Sitaron Se Agay’. The song marks the very first time Khan has collaborated with his wife Lala Rukh. Currently Khan is also working on multiple projects simultaneously which he will be releasing later this year.

Khan is known for creating conceptually strong music videos/songs while also introducing new sounds and music within the current music scene of Pakistan. Talking about the concept of the song, Abbas Ali Khan explains, “SynthWave also known as RetroWave has been gaining popularity all around the world. Although it is a new genre but it imports sounds and certain chord progressions from the music of the 1980s. If you know 80s or 90s music, you will instantly feel nostalgic. It’s a very refreshing melody. To be honest I’ve always been a fan of 80s music, my score for the film Jalaibee makes that very obvious.

Lyrically the song talks about how at times we give up on society and the negative energies of people surrounding us. This is the point when everything starts to feel meaningless. You wish you had someone who could understand you and shares your passion. A realm where there is peace, harmony and everyone speaks the language of love. A place beyond judgement. Believe it or not the underlying thought of this song is the same as what bulley shah said ‘Chal Bulleya Chal Uthay Chaliey Jithay Sare Annay, Na koi Saadi zaat pichaane Na koi saanu Mannay’. Tough to find a place like that on earth and I took the creative liberty, poetic freedom to take my listeners beyond the stars. I wanted to take them to a new home where everyone speaks only one language that is Love. The story of the video is being told via an arcade style space game. The video of the song will also be a visual treat for people who have played Arcade Games or 8bit art.”

Talking about the collaboration, Lala Rukh adds, “I do support Abbas with his music and he trusts me with my musical choices and criticism. However, this was a spur of the moment thing which materialized into something so nice. So yes, very excited about this.”

Written by Abbas Ali Khan, ‘Sitaron Se Agay’ is Khan’s duet with his wife Lala Rukh featuring Sarmad Ghafoor on guitars. The music video for the song was conceived as well as created by Abbas Ali Khan himself. The song is available on Abbas Ali Khan’s Youtube, Soundcloud, Facebook as well as Patari. CityFM89 are official radio media partners

A multi-faceted personality, Abbas Ali Khan is most prominently known as a master of music and an icon for the Pakistani music industry.

A critically acclaimed music producer and singer, Khan is a sought-after music influencer also known for his contributions in film, television and theatre. Trained in classical music by the late Ustad Fateh Ali Khan from the Patiala Gharana, Khan started his career in music with singing and later ventured into music production. Production and singing go hand in hand for Khan. His portfolio showcases a diversity of melodies and sounds comprising of soundscapes, jingles, digital advertisements, documentaries, background scores, OSTs for film and television. Eager to collaborate with other talented musicians, Abbas Ali Khan especially thrives in exploring new ideas and sound through his works. With education close to his heart, Khan also contributes to promoting education in Pakistan via his work. 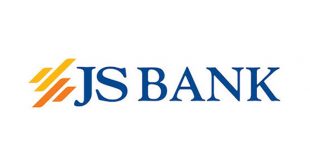 JS Bank and Visa – Paving the way in payment innovations

JS Bank Ltd is one of the fastest growing banks in Pakistan, with 360 branches …