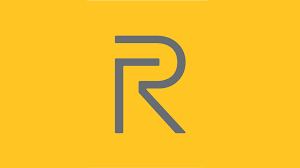 realme 5i the best choice of Pakistani youth 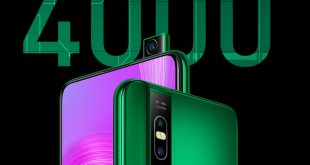 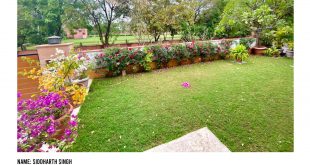 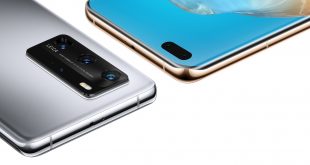 : since the launch of latest successor of number series of realme smartphones, the news of tech disruptor realme 5i have been circulating all over. Endorsed by various celebrities, reviewed & tested by tech reviewers and loved by various blogs realme 5i has also been record breaking in sales volume among its predecessors.

However, there are subtle differences that make it a stand-out not only among Realme’s offerings but also against other brands.

The Realme 5 is a showstopper when it comes to its design and the specifications. For its price of Rs 24,999.

The realme 5i looks nearly identical to the Realme 5. However, turning over the back reveals a textured pattern that differentiates it from the laminated plastic back of the former. The company is calling this the “Sunrise Design,” and the phone looks stunning with that design in two colors: Aqua Blue and Forrest Green.

Moving over to the display, Realme 5i has the same 6.5-inch HD screen with an 89 percent screen-to-body ratio. The massive screen translates to an immersive viewing experience.

The camera of the Realme 5 got carried over as well. The quad-camera onthis device consists of a 12MP + 8MP wide-angle-lens + 2MP macro-lens + 2MP portrait-lens setup. The front-facing camera remains the same as well, with the 8MP inside the waterdrop notch doing the job of selfies.

Top tech Media have rated this devices as “The most scratch resistant device from realme 5 series” , “The realme 5 Series has been exceptional value for money smartphones in Pakistan and the realme 5i is no exception.” . 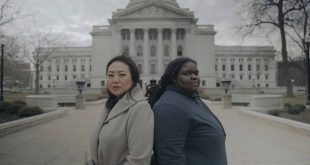 HSY’ shoutout for the blog