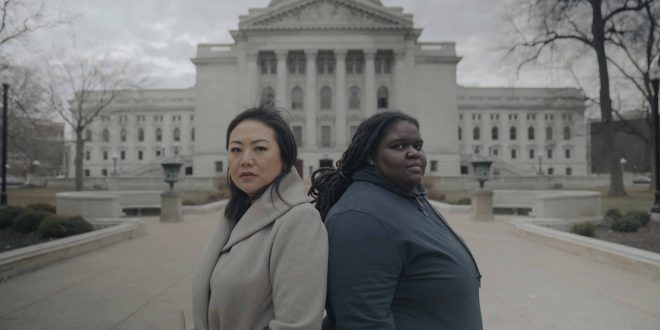 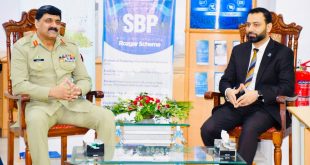 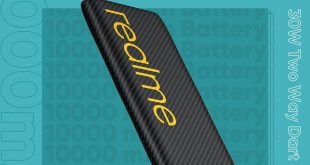 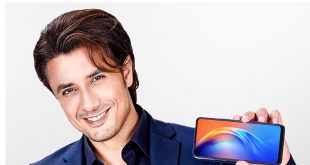 Two-time Academy Award Winner Sharmeen Obaid-Chinoy releases the third and fourth episode of “FUNDAMENTAL. GENDER JUSTICE. NO EXCEPTIONS” titled “United States – Rising Power” and “KENYA – Girls at the Heart of It”respectively. The episodes have been directed by Sharmeen Obaid-Chinoy and produced by Safyah Zafar Usmani and Shahrukh Waheed from SOC Films.

Indeed, this is the first time an all Pakistan Crew has created a global series. This is also the first global series to be officially presented and released by YouTube Originals and Refinery29.

The third episode of FUNDAMENTAL from United States, “Rising Power” focusses on the intersectional justice movement in the US led by people of color and how it confronts oppression and patriarchy each day. In an increasingly polarized and racially segregated United States, white supremacy and patriarchy are thriving. Conservative and liberal leaders alike refuse to address the outsized impact of institutional and systemic violence on people of color, women, and queer and gender nonconforming people.

The episode is based out of Madison, Wisconsin, focusing on community organizers Kabzuag and M, co-directors of Freedom Inc. What began as a sexual assault support group has grown into an organization at the forefront of battles over education reform, police brutality, land access and ownership, women’s safety and security, and mental health. Driven by their own intimate experiences of violence and poverty, M and Kabzuag have carved out a spacefor multiracial, multilingual, and multigenerational community members to disrupt a broken system, equipping Black, Hmong, and Khmer, women, queer, and gender nonconforming folks with the tools they need to confront oppression in all facets of their lives and ultimately build a roadmap toward shared liberation.

The fourth episode of FUNDAMENTAL from Kenya, “Girls at the Heart of It” focuses on comprehensive sexuality education in Kenya and how young women leaders are spreading knowledge and activism to take control of their own futures.

Nearly all studies show that comprehensive sexuality education decreases the risk of unintended pregnancy, HIV and other STIs, and sexual violence. Yet across Kenya and in many places around the world, community resistance and biases, political opposition, and lack of funding prevent young people from accessing their right to sexual and reproductive health information. The result is that (according to the most recent available data) more than 390,000 10-19 year olds become pregnant in Kenya annually; almost 29,000 of them were under 14.

Today, young Kenyan women and girls are taking their futures into their own hands. The fourth episode follows two young women from Akili Dada, a women-led grassroots organization focused on empowering girls and young women ages 13 -22 to become leaders in Kenya, including through sexual and reproductive health advocacy. Via high school and university level programs, teenage girls and young women at Akili Dada are building skills to raise awareness about sexual and reproductive health and rights in their communities, and challenging norms and perceptions to help their peers better take control of their bodies and their futures. Alongside their stories, audiences meet Purity Kagwiria, Akili Dada’s Executive Director, whose own personal experiences have led her to a lifelong commitment to support women and girls in her community.

A production of SOC Films and Global Fund for Women, FUNDAMENTAL is a five-episode international documentary series which follows dynamic activists from five countries who are disrupting the status quo and radically altering the course of history for women and girls – and all historically marginalized people and communities globally. FUNDAMENTAL has been shot and produced by documentary film-makers from SOC FILMS, Safyah Zafar Usmani and Shahrukh Waheed and directed by Sharmeen Obaid Chinoy, in Brazil, Georgia, Kenya, USA and Pakistan. Indeed, with this series, SOC Films aims to present and empower the next generation of non-fiction filmmakers in Pakistan.

The third episode from United States, “Rising Power” can be viewed at:

The fourth episode from Kenya, “Girls at the Heart of It” can be viewed at:

Presented by YouTube Originals, the series is a production of SOC Films and Global Fund for Women in association with Fork Films and Secret Sauce Media. Executive Producers include Julie Parker Benello (Secret Sauce Media), Catherine King (Global Fund for Women), Abigail E. Disney (Fork Films), Maria Nunez, Susan Sherrerd, Patty Quillin, and Lynda Weinman. The project has received support from the National Endowment for the Arts and Levi Strauss Foundation. Partnering with Refinery29 on the series, the episode of FUNDAMENTAL will be released of Refinery29’s official YouTube channel and YouTube.com/Learning.