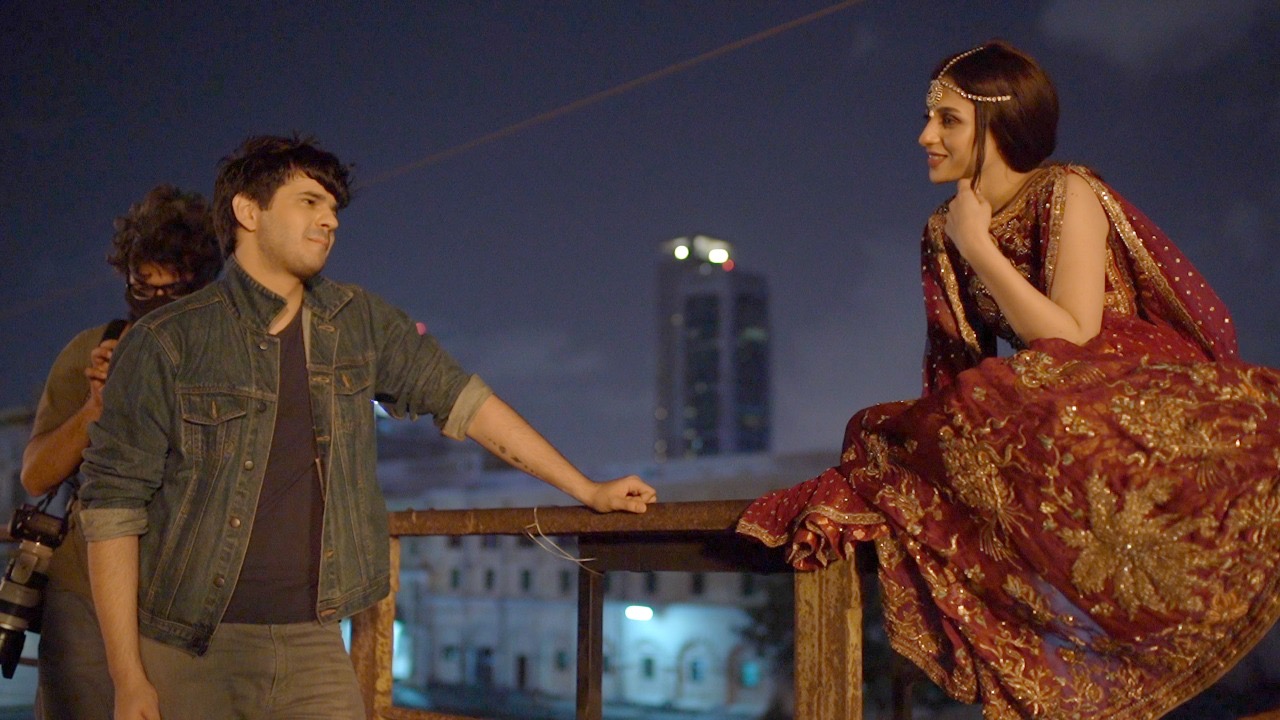 ‘Bridge’ features the unique story of a girl and a boy who run into each other in the most unusual of circumstances. Mashal Khan stars as the girl who is standing on the edge of the bridge, about to jump off when Hamzah Tariq Jamil arrives – a total stranger who approaches this girl to talk to her. ‘Bridge’ is a tragicomedy – an enticing narration of how life might throw you a curveball any moment, and to be prepared to face the unexpected.

See Prime is a digital entertainment platform bringing clutter-breaking, original, and unique content to the viewers. The short film is the first step to break into a world of untold stories and never-told-before narratives that are both meaningful and entertaining.

An aspiring young actor and singer, Hamzah Tariq Jamil, is the lead vocalist of the band “Neon” who rose to fame with Pepsi Battle of the Bands. The budding actor stepped into the world of acting and has managed to carve a niche for himself in the entertainment industry starring in multiple short films, web series like ‘Meray Dost Meray Yaar’, and performing theatre.