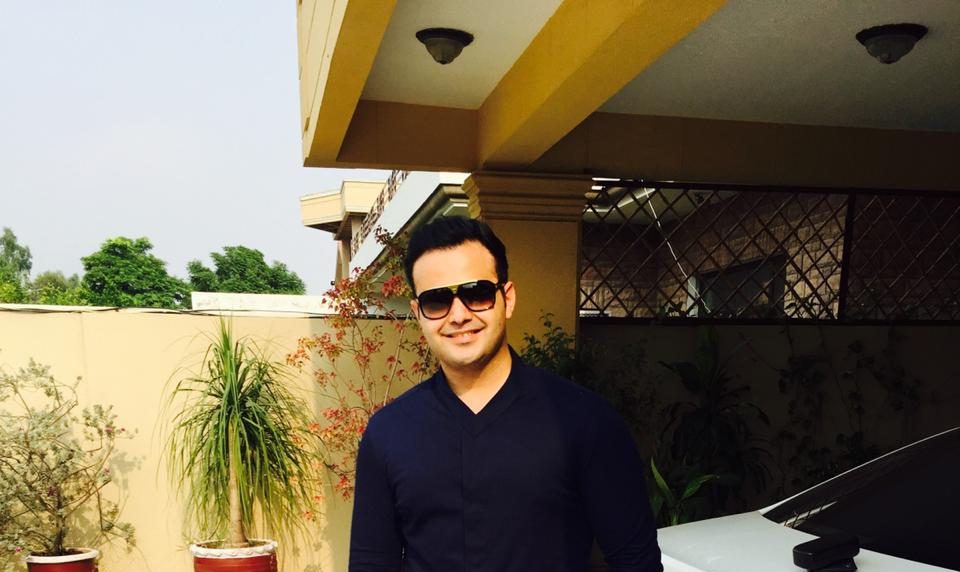 Abeer Javed is the Managing Director at The Dune Group. He also owns two international brands namely i) Diesel & ii) Eyewear and Co. He is a seasoned entrepreneur having a wealth of experience under his belt. Today, he joins us tonight on the show, let see what he talks about.

Rohail Amjad: Do you think it was the appropriate time to move in Pakistan amidst COVID-19?

Abeer Javed: Actually we launched Dune in Pakistan before COVID 19. And obviously nobody could predict it at that time.

Rohail Amjad: Do you think that this government has provided ease of business for the existing businesses and new entrants?

Abeer Javed: Not really, or at least not as of now. But their intentions are good so we can hope for some better days to come.

Rohail Amjad: Most people think that till the time you don’t have political backing in Pakistan, a business cant progress. But we see you running two international brands in Pakistan?

Abeer Javed:  In my opinion that is a wrong assumption. We are running two international brands here in Pakistan without any such kind of backing, and we are doing quite well.

Rohail Amjad: Doesn’t having multiple businesses divert attention? As both of your businesses are of different natures?

Abeer Javed: Since they both fall under the retail sphere so they both share some basic elements, but yes we have to manage them separately since our teams are different, middle management is different, so yea sometimes have to deal with workload, but nothing as such that can not be managed.

Rohail Amjad: People are nowadays trying to leave the country and here we have you who is bringing in businesses. What’s your motivation behind this?

Abeer Javed: No in my opinion it is not the right thing to do. This is our country and it has given us a lot. So we must do whatever we could for it in our own capacities.

Secondly, Over the past ten years, the Pakistani fashion industry has achieved a lot & has played a huge role in the economy of Pakistan. In today’s day and age, that monetary success from the industry has also translated into numerous fashion retail brands which have mushroomed up all around the country.

But then there is no sector of business in Pakistan that is not infiltrated with international names. Be it Fashion, food, FMCG, banking, etc. all contain foreign brands that are leaders in their respective industries.

So in my opinion, it’s the land of opportunities, for those who believe in it.

Rohail Amjad: How has COVID-19 impacted your existing business and how long will it take to get things back to normal or will we have the new normal?

Abeer Javed: Yes obviously we also got affected by it like every other business out there, but we had no other option but just to pull through it somehow, and luckily we made it. But Pakistan is a wonderful country, things are getting back to normal really fast. Businesses are picking up the pace again and I am really foreseeing an even brighter future for our industry.

Rohail Amjad: Online business has increased alot in the recent,  do  you think, the conventional offline market place will regain its place or now it’s the online era now?

Abeer Javed: Yes undoubtedly the recent scenario has helped e-comm industry a lot and people are now more inclined towards it than ever before, but having said that, the conventional marketplace has its own charm, specially in a country where shopping and dining out are probably the only off routine enjoyment.

Rohail Amjad: What your message to young entrepreneurs looking to start their own business?

Abeer Javed: No one is born a seasoned entrepreneur – we all learn by making mistakes. In fact, making mistakes early in life is much better than making the same mistakes years later and losing money in the process. However, while ‘making mistakes’ is one way to learn, another great way of gaining knowledge is through learning from the mistakes of others.

So just have a clear vision and objective, then stay focused and consistent. Don’t you ever lose hope, even if you fail in the start. Your hardwork will pay off eventually.