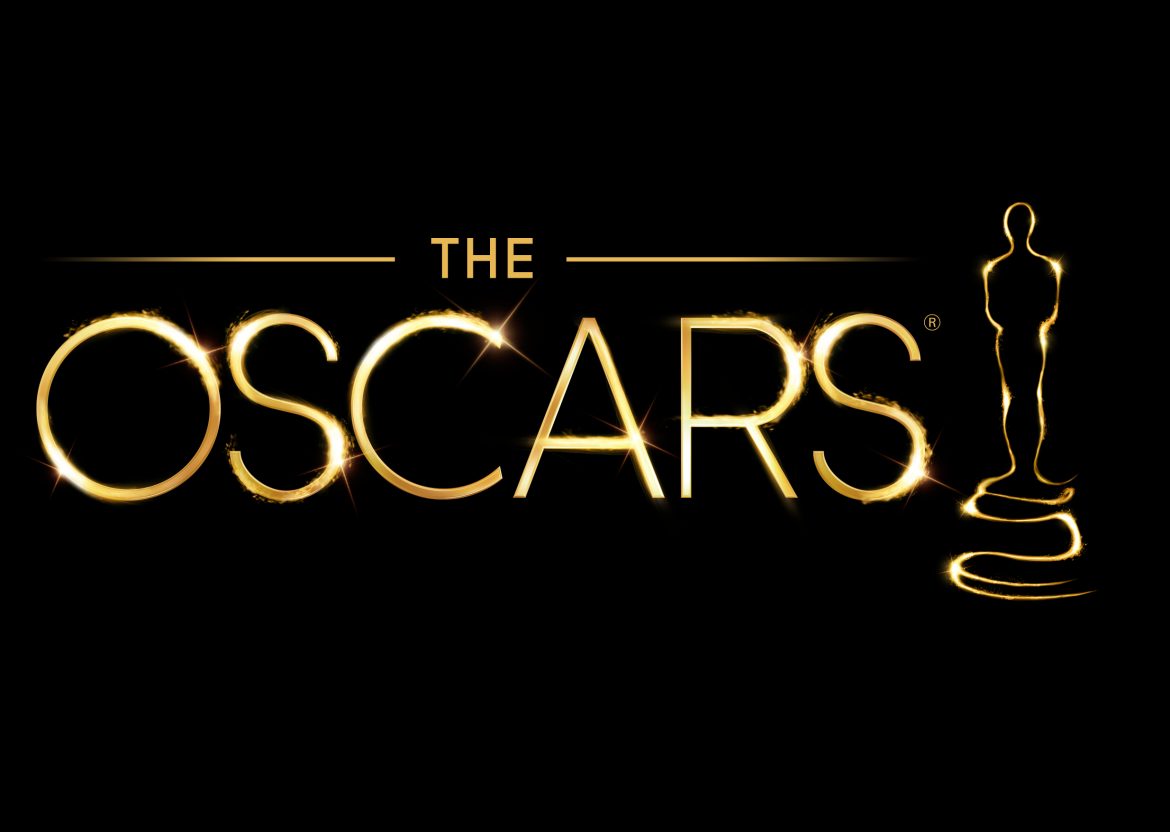 The Pakistani Academy Selection Committee invites Pakistani filmmakers to submit their films for Oscar consideration in the ‘International Feature Film Award’ category for the 93rd Academy Awards by 20th October 2020, 5:00 PM [PST]. This will mark the eighth consecutive submission by the Pakistani Academy Selection Committee having previously submitted “Zinda Bhaag” in 2013, “Dukhtar” in 2014, “MOOR” in 2015, “Mah-e-Mir” in 2016, “Saawan” in 2017, “Cake” in 2018 and ‘Lal Kabootar’ in 2019 to represent the best of Pakistani cinema for award consideration in the ‘International Feature Film’ category.

The committee will choose one film as Pakistan’s official submission for the, International Feature Film Award’. An international film is defined as a feature-length motion picture (over 40 minutes) produced outside the United States of America and its territories with a predominantly (more than 50%) non-English dialogue track. Animated and documentary feature films are permitted.

The unprecedented coronavirus/COVID-19 global pandemic mandated the closure of commercial motion picture theaters worldwide. Until further notice and for the 93rd Awards year only, country selected films that had a previously planned theatrical release but are initially made available through a reputable commercial streaming distribution service or video on demand may qualify for awards consideration in the International Feature category for the 93rd Academy Awards under these provisions:

• Provide to The Academy documentation (original document(s) and an English translation) of government mandated theater/cinema closure dates, previously planned theatrical release and steaming distribution or video on demand agreements.
• The film be made available on the secure Academy Screening Room member site within 60 days of the film being officially selected;
• That it meets all other eligibility requirements.

When theaters reopen in accordance with national and local specified guidelines and criteria, and on a date to be determined by the Academy, this rules exemption will no longer apply. All films released thereafter will be expected to comply with the standard International Feature Film category theatrical qualifying requirements.

In order for films to more easily meet theatrical exhibition requirements, the Academy will allow films to qualify outside the country of origin, provided the film is theatrically exhibited outside of the United States and its territories for at least seven consecutive days in a commercial motion picture theater for paid admission. The International Feature Executive Committee will evaluate all matters of rules and eligibility.

Film festivals have been impacted by the coronavirus/COVID-19 pandemic. Participation in an impacted festival’s online/virtual platform will not affect a films’ eligibility for awards consideration provided the festival has a transactional pay wall or password-protected entry. Film festival participation does not qualify a film in the International Feature Film category. Films must comply with all other eligibility requirements for the 93rd Academy Awards.

The criteria for eligibility is as follows:

The audio in a Digital Cinema Package (DCP) is typically 5.1 or 7.1 channels of discrete audio. The minimum for a non-mono configuration of the audio shall be three channels as Left, Center, Right (a Left/Right configuration is not acceptable in a theatrical environment). In addition to channel-based audio, object-based audio may also be present as an immersive audio bitstream.
The audio data shall be formatted in conformance with ST 428-2:2006 D-Cinema Distribution Master – Audio Characteristics and ST 428-12:2013 D-Cinema Distribution Master Common Audio Channels and Soundfield Groups. Immersive audio, if present, shall be formatted in conformance with ST 2098-2:2019 Immersive Audio Bitstream Specification.

The Pakistani Academy Selection Committee will announce its nomination for award consideration November 2020.