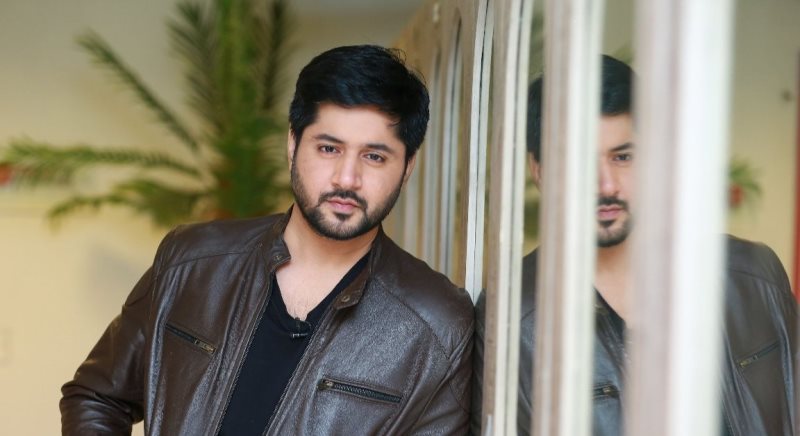 Rohail Amjad: What was the most difficult part being “Musa” in Raqse e Bismal?

Imran Ashraf: There were two difficult scenes whilst performing Musa’s character. Firstly, when there was a scene when Musa had to tie Sakina with the tree and torture her because I believe the hero doesn’t look good doing such scenes. Secondly, then there was a scene when Sakina slapped Musa, at first I thought people would say justice has been served but the response from the audience was contrary to that..

Rohail Amjad: What were your thoughts when you first read the script?

Imran Ashraf:  I read the script very late, the time I learned the story, I said it’s tailor-made for me.

Rohail Amjad: You have now done two big roles which have gathered a lot of attention. Mosa and Bhola. Which did you enjoy doing the most and which has been the difficult one?

Imran Ashraf:  Most people think Mosa and Bhola were the roles that gave me fame but to be honest I received too much appreciation from the role in “Alif Allah Aur Insaan”. As for Bhola, I wasn’t sure that whether the audience will accept this role as it was a rare one for a hero whereas, for Musa, I played on the front foot.

Rohail Amjad: Don’t you think the drama was a bit drag and few episodes should have been reduced?

Imran Ashraf:  I don’t think so.  I have received positive feedback all throughout the serial.

Rohail Amjad: To be an actor, is it necessary to be good-looking or it’s a misconception?

Imran Ashraf:  I don’t think there should be any doubt left as the best actor award for this year’s went to Bhola (Imran Ashraf).  There is no question left in the industry regarding the actors being good-looking.

Rohail Amjad: What’s in the pipeline?

Imran Ashraf:   Currently, the pipeline is full of thoughts.

Rohail Amjad: What message do you have for your fans?

Imran Ashraf:  They aren’t fans, they are bosses and I work for them.

Rohail Amjad: thank you so much for giving us time, it has been a great pleasure talking to you. Allah Hafiz

Imran Ashraf: Thank you so much for having me on the show. Been a pleasure talking to you as well. Allah Hafiz