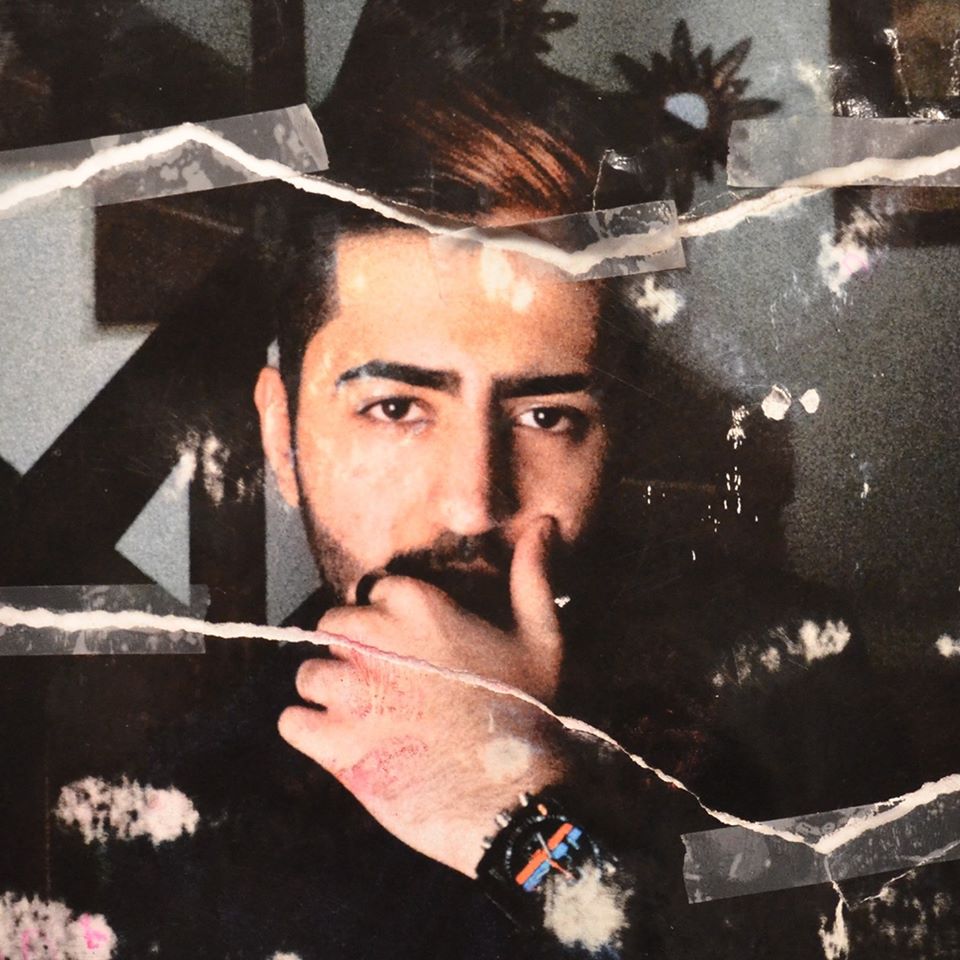 Salar attended Aitchison College for his primary education and went on to attend Feltham Community College, now known as Springwest Academy for his GCSE’s and sixth form. He completed his undergraduate education at Beaconhouse National University, Lahore in 2019. Tonight, he talks to Rohail in his talk-show, lets see what they discuss about

Rohail Amjad: What was your inspiration for Shamas-Kaari?

Salar Shamas: Two things, and I’ll try to be as brief as possible. Ever since I was a kid, I have been making music and I wanted to be a professional musical artist, but not once did I ever feel that I could turn my passion into profession. It’s just something Pakistani society doesn’t consider, because of the low success rate in the field, and by low success rate I mean the low income of the average musician. This however, didn’t change, even when I started out my career in 2017. I was just doing it as a side-thing, you know, to satisfy my inner artist. After ‘Ayyy Teray Bin’ starting getting numbers on SoundCloud in early 2018, I started getting recognition for it, among my social circle and acquaintances, and to be honest, that it was all it took for me to take it seriously. I wasn’t really enjoying what I was studying at university, and this was all I ever wanted, I wanted to be recognised. I realised I could have been recognised for my art at a younger age, only if I wasn’t afraid to try. Today, it has become one of my deepest regrets.

Secondly, around the same time I was spending a-lot on getting my music produced, I spent around a million Pakistani rupees while I already had a small studio setup at my home. Me and the co-founder of the label came up with the idea to produce our own songs and utilise that setup. We started producing songs for a couple of friends and artists we came across on the internet. Once, we were binge watching videos of random Pakistani artists on YouTube and we came across ‘Star Shah’. I’ve talked about it in a couple of interviews prior to this as well, the guy was just magical, we had never seen anything like it, so we decided to invite him over and ever since we met him, everything changed. This guy was full of passion, shining with an aura of hope that he would be the biggest name in music, and his art and skill were beyond anything we had ever seen on TV or the internet. Working with him inspired me to push my limits, work for him if not for myself. If the younger Salar had someone to work with, guide him, maybe, just maybe, he would not be sitting here thinking he could have done it all before.

Rohail Amjad: You’re making Urdu songs on western Genres, do you think that this would be widely appreciated by our society, as many lack western music understanding.

Salar Shamas: Yes I do think it will be widely appreciated. They say Art has no boundaries, no language, no race, no religion etc, which is clearly evident when you hear a Spanish song like ‘MIA’ playing in an American club, even us Pakistanis listen to it. The idea behind doing these western genres is to normalise the language. Maybe someday we’ll hear songs like ‘Ayyy Teray Bin’ playing around the world where people don’t even understand the language.

Rohail Amjad: You’re a multi tasker from song writer to composer, don’t you think if focused on one field, you could make yourself a specialist in that ?

Salar Shamas: It’s just pure passion, I’ve been doing all this when I had no vision of a future in this field, I was making no money, yet just out of pleasure, I still did a little bit of everything. It’s just something that comes to me naturally. I want to learn everything there is to it. I would like to think of myself as a music business person rather than a music producer.

Rohail Amjad: What are the hurdles that are faced by a musician like you in our industry? Is this true that there is a mafia that doesn’t let you get good work contracts?

Salar Shamas: The nepotism, the huge monetary costs and the societal rejection. Pakistani society is not in favour of the musician, the profession itself is ruled out for the rich and elite. Most of the established producers already have their networks built up from the composers to the videographers and everything. This is the mafia, the networks, the already established networks. All newcomers have to prove their mettle and worth in every field, but in this line of work, it’s just too much.

If i’m wrong, someone please explain how an artist like Momina Mustehsan performed her first official song with the Legendary Rahat Fateh Ali Khan on Pakistan’s most popular music platform ‘Çoke Studio’. I’m not here to belittle anyone’s personal struggle, nor am I saying that she probably didn’t have to face any hurdles, I don’t know that. This I do know, the nepotism just affects us really badly. Those with money, power and contacts make it a lot harder for us as underground artists to even be considered for such big name platforms. Don’t get me wrong, these platforms aren’t looking for under appreciated talent either, this is rather their way of business. Whether it be Coke Studio, Lux Style Awards or any other brand for that matter.

Rohail Amjad: What problems you have with Omar Mukhtar and Shamoon Ismail?

Salar Shamas: I understand where this talk about my problem with Omar comes from. I featured him on two tracks and he didn’t, but that’s not how this works. I chose to release the songs that he was featured on, I have worked with him on a number of tracks, really good ones too, but they’re his tracks and he has the sole liberty to choose when he wants to release them. Just to make it clear, I have no problem with Omar. In fact, we’re actually good friends, we never had any problems to begin with.

I don’t know Shamoon Ismail personally. I love some of his songs, I mean i’m absolutely in love with ‘Magic’ and ‘Tuntuna’. In Instagram live videos I have talked about the character he portrays; this pseudo-cool personality he plays and how I don’t like it, but that is really because it’s very cliche and I oppose that personality type. I stand for the outcasts, the losers, the freaks and society’s rejects. I represent them. I have no personal problems with him, in-fact if it comes down to music, I would love to work with him, regardless of his character. I collaborate with other artists very often, and I know how completely different artists can make a beautiful work of art.

Rohail Amjad: What is your message to the youngsters who want to pursue music as a career?

Salar Shamas: Don’t be afraid of trying. There are only 2 types of people in this world; people who say they will do, and people who do it. Be the latter, go where your heart takes you, say what you want to, don’t censor your content, just make it, release it and learn something from it. Every time you learn something from it, it will improve your content. The only regret I have in life is not trying and that’s what you’ll probably hear from anyone around you, but it’s true. No one’s going to remember you for what you couldn’t do, but they’ll never forget you for what you did do, you will be recognised for it. Music is not an easy career choice, but no career choice is easy anyway so go ahead. Kismat kuch nahin hoti, mehnat sub kuch hai. Mera naam Salar Shamas hai, aur main ek paagal hoon. Never give up, Khwaab pooray hotay nahin, kiye jaatay hain.