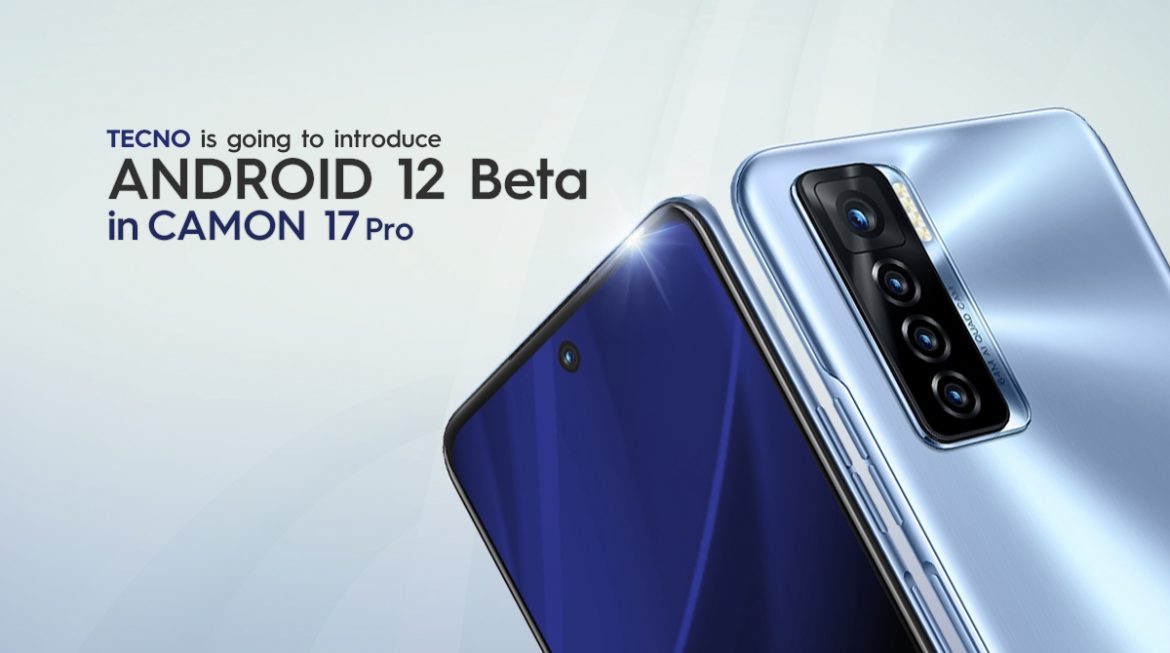 TECNO joined hands with Android™ by Google for the first batch of global brands to run the newest Android™ 12 Beta version in its upcoming CAMON 17 Pro. This shall be the earliest experience of Android 12 Beta for TECNO users in Pakistan and shall be available in the market very soon.

Google recently announced that the Android 12 Beta will be available for pre-release run in May and the official version will be available later this year. CAMON 17 Pro will get launch in June, shall run on Android 12 Beta to provide users a more fluid, secured, and smarter Android experience. CAMON series is TECNO’s flagship smartphone series that is famous for its outstanding camera features. The most awaited device, CAMON 17 Pro will come as a 4G smartphone with a massive 5000mAh battery, a 6.8’’ dot-in display, and a 6GB RAM & 128GB ROM.